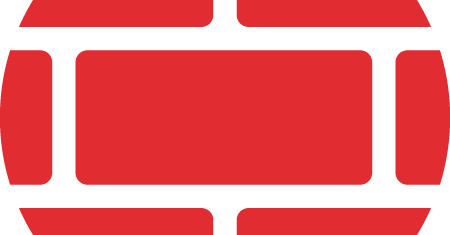 Stofix’s international operations were boosted in August when its subsidiary Stofix UK began its operations in the United Kingdom.

Stofix, which offers innovative brick slip facade technology solutions, implemented its first project in the UK this year. The Finnish based Stofix participated in a hotel construction project in Canary Wharf, London, which was a major step forward in the UK market for the company.

The project is now close to completion and will serve as a good reference for UK customers. It has clearly increased demand for Stofix’s products in the UK. Therefore, it was quite natural to establish a local subsidiary there.

– “The service offering is similar to that in Finland, with the exception that installation takes place through our partners, at least for the time being,” he says.

Localness is important to customers, which is why the subsidiary was founded. Being British on the UK market makes it easier for customers to contact the company. According to Lasanen, Stofix UK’s future already looks very bright and the growth target is ambitious.

– “I consider the UK as the most important market for the whole Stonel Group at the moment, with absolutely huge growth potential. I just made the first deal for the company and 5–10 deals will be closed soon.” The scale is quite different from that in Finland, for example.

The marketing of Stofix UK’s products and services in the UK is facilitated by the fact that people are already accustomed to using brick slip systems in facades.

– “We do not have to compete against traditional bricklaying, because the market is accustomed to brick slip. Although there are competitors in the field, we stand out from among them with our technically more advanced system,” Lasanen says to analyze the situation.